At age 15 McGowen followed his father’s trade and was apprenticed as a boilermaker with P.N. Russell and Co. - manufacturers of rolling stock - in Darling Harbour.
Media

In 1873 McGowen joined the United Society of Boilermakers and Iron Shipbuilders of NSW and was involved in the iron trades’ strike. After the strike, he found work at the Atlas Foundry and later the Fitzroy Dock at Cockatoo Island. 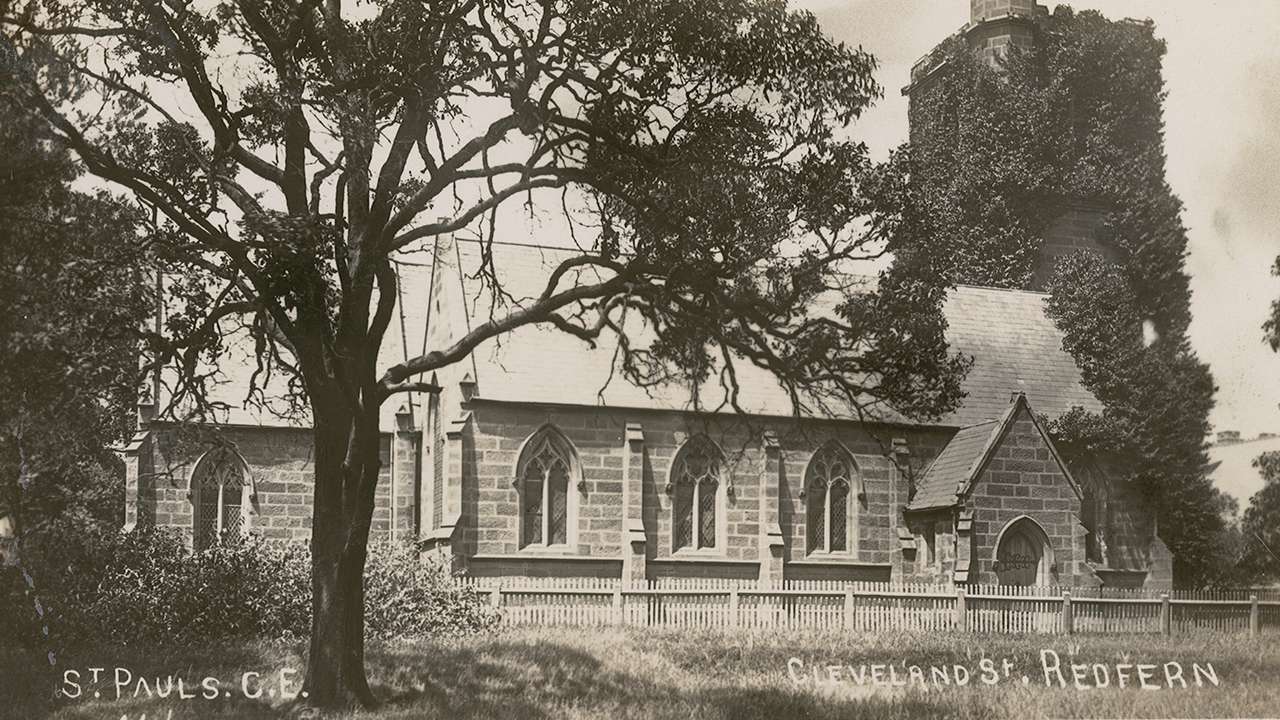 Married in 1878, McGowen lived in Redfern with his wife, Emily Towner, and their seven sons and two daughters. He was actively involved in St Paul’s Anglican Church in Redfern working for the relief of the poor.

McGowen was transferred from Redfern Railway Workshops to Eveleigh when they began operating in the 1880s and he helped to gain a closed shop on behalf of his union soon afterwards. By 1890 he was well known, respected and liked in working-class circles. As an active trade unionist he was President of the 8 Hour Day Committee. He also played a major role in the erection of the Sydney Trades Hall, which opened in 1895.

McGowen conveyed an air of amiable integrity. He was heavily built with an overflowing moustache, abundant hair, a large nose and protruding ears. But his ponderous appearance was deceptive: he enjoyed success as a cricketer and helped to form a district competition (still running) in Sydney, replacing old and often exclusive clubs.

Deliberate speech and apparent slow thinking were integral to his loyalty, invulnerable honesty, and adherence to principles. These traits more than offset his lack of brilliance and earned him the nick-name ‘Honest Jim’.

McGowen saw the role of the Labor party as a mechanism for social reform and social welfare. He won the seat of Redfern in 1891 and held it until 1917. He believed the party should be an independent entity and “a distinct power in the House”. Following the 1894 election he was elected leader of the parliamentary Labour party in NSW aged only 39. 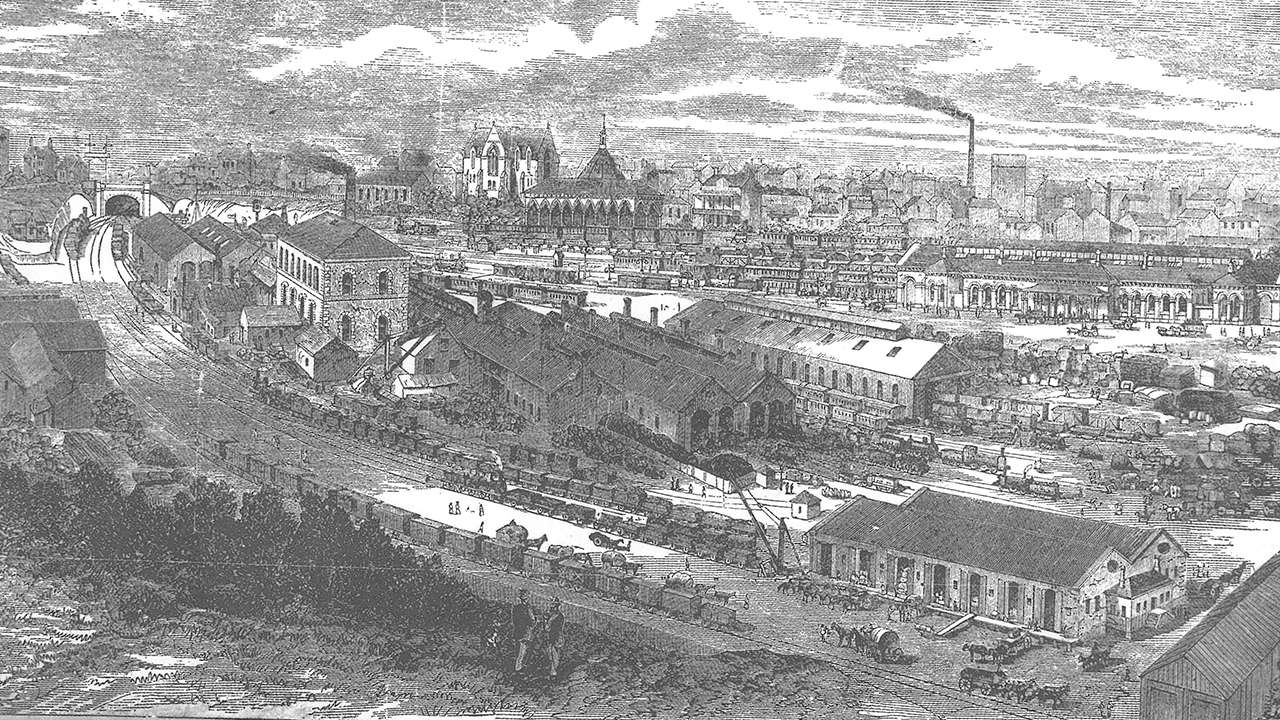 Despite this, he was also referred to as ‘Old Jim’, perhaps because of the youthful nature of the party or because he looked older than he was. He assumed the role of Premier on Labor’s State electoral win in 1910 and implemented a range of reforms including improved low-cost medical services, which were made widely available throughout NSW. In addition, public works were expanded and important educational reforms were enacted, together with reforms in electoral law, income tax, arbitration, and housing for workers.

J.S.T. McGowen, Eveleigh boilermaker, was the first Labor Premier of New South Wales. After his death in 1922 William Hughes said of him:

“There was not a great reform on the statute books of this country – no great achievement made by industrial labour – that had not its foundation in some act or support of Mr McGowen…When he took the Labor Party in hand it was nothing, when he left it was everything.”

Prior to the introduction of the Taylor Card system that eventually led to the General Strike of 1917, railway management had twice attempted to introduce a ‘card system’. The McGowen (1910-1913) and Holman (1913-1916) Labor governments, with support from workers and the railway unions, opposed these schemes until the Railway Commissioners backed down. But, like all politicians, McGowen was subject to blistering criticism in newspapers from both side of the political spectrum.

In 1913, McGowen, faced with a strike by gas workers, warned that he would allow 'free workers' to take their jobs. This went against the grain of his whole career and horrified the Labor movement. As a result, his deputy, Holman, replaced McGowen as Premier in June 1913. 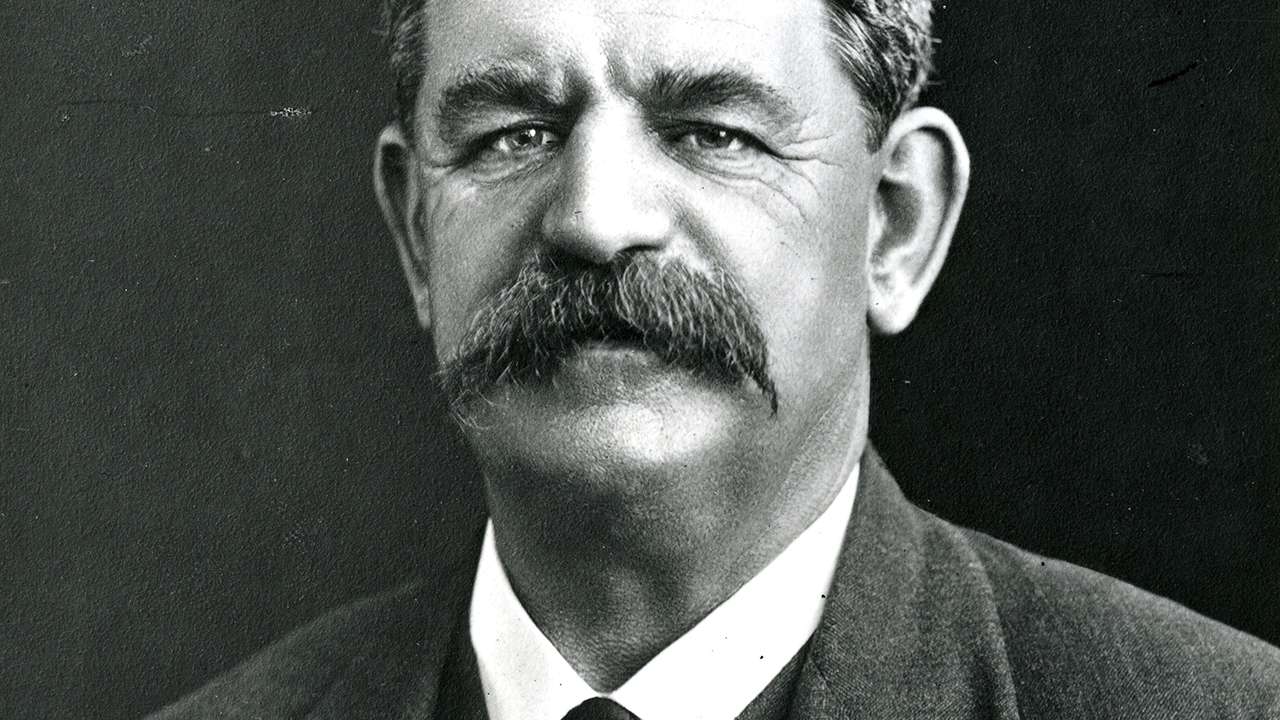 McGowen was a supporter of Britain and Empire and had three sons on active service during World War I. One son, Private Frank Noel McGowen of the First Light Horse Field Ambulance, died in August 1915. McGowen defied the Labor Party’s anti-conscription stance, leading to his expulsion, with many others, from the party. At the 1917 election he stood as independent Labor, but spent the campaign in hospital in Hobart with a broken leg and lost to (Sir) William McKell.

“We all loved and respected him [because of his] honesty and integrity."

5 Foundations of the Welfare State by Pat Thane
8 Nairn, Bede.