The 6th Broad Gauge Railway Operating Company helped ensure men, munitions and materials were able to reach the Front and stayed after the war to ensure that the railway in Belgium still ran for civilians.
Media

Men from the railways and Eveleigh also joined the general infantry, including some of these Eveleigh Railway employees: 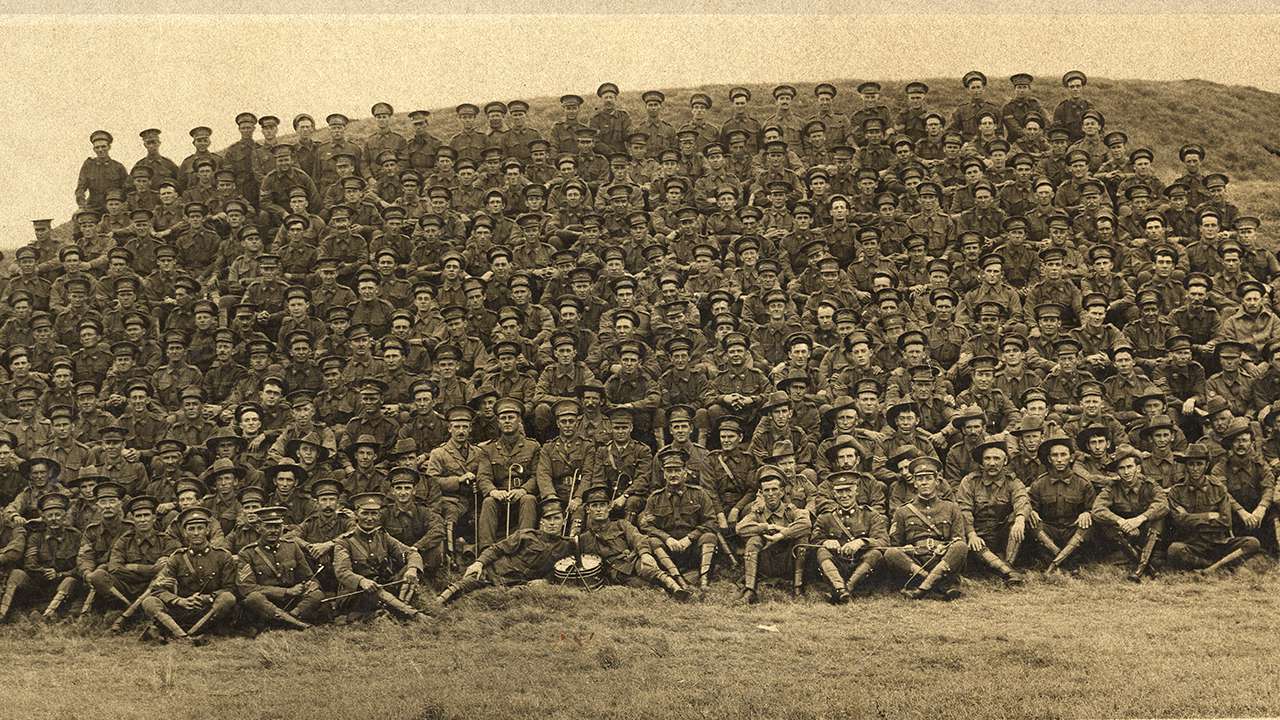 Eveleigh during the war

During the war Eveleigh became a largely self-sufficient and highly inventive workplace. Before the war many tools and materials required for the upkeep of rolling stock were imported. However, with the outbreak of war and the possibility of shortages, the in-house production of these tools and materials was encouraged. Many ways and means were found to increase productivity, including recycling equipment.

“One item worthy of special mention is Superheater Elements, the whole of which had been previously imported. After a few preliminary experiments these were satisfactorily manufactured and put into service at considerably lower cost than the imported.” 1

The War’s demand for more goods and services from fewer people raised the pressure at Eveleigh.

“Prices leapt; wages lagged behind; so that the workman found that he had bigger bills to meet, but relatively less means with which to pay them. Industrial discontent ensued”.2

Rampant inflation caused the price of basic food to rise steeply and cut working class living standards. By 1917 the war had claimed many thousands of lives and people at home were experiencing considerable economic difficulty. In fact, real incomes in Australia fell by approximately 30% between 1914 and 1919. 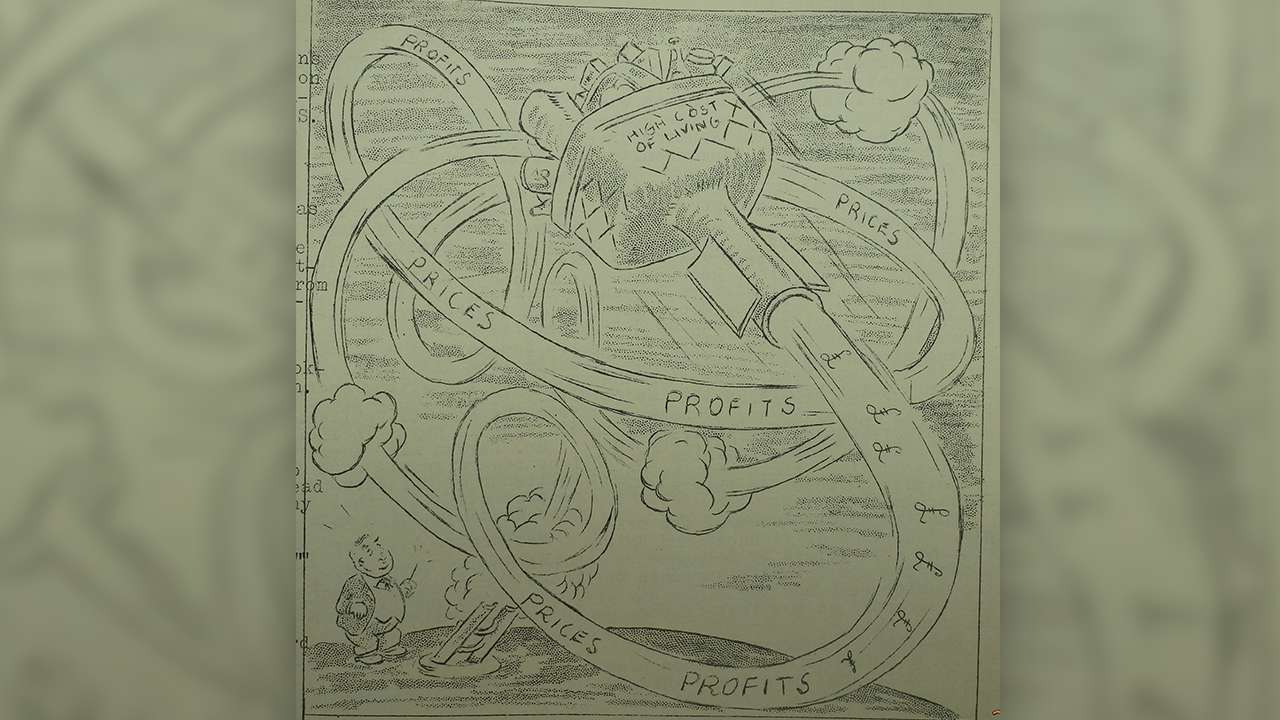 In August 1917, 1,100 Randwick Tram and 3,000 Eveleigh Railway workers went on strike, in an industrial action that led to the General Strike. The trigger for the Eveleigh strike was the introduction of a new labour costing (Taylor card) system. The cards recorded the tasks each worker was assigned and how long the job took. Additional sub-foremen were hired to increase surveillance and supervision of the workshops.

Workers were not allowed to view or alter the card. The new card system replaced an established system at Eveleigh where workers were allowed to record this information themselves. They were concerned the system would be used to identify (and possibly dismiss) "slow" or "inefficient" workers.

Other NSW railway workers joined the strike, which also spread to coal mining, the waterfront, gas industries, sugar refineries, timber workers, meat workers and other industries. Eventually there were disputes throughout NSW, Victoria and South Australia and over 97,000 workers were involved in the strike which lasted for six weeks.

The advanced engineering and manufacturing skills required to maintain and operate locomotives were also used to produce munitions. At Eveleigh, heavy 18-pounder shells were manufactured for the horse drawn field guns widely used by the Australian Imperial Force. 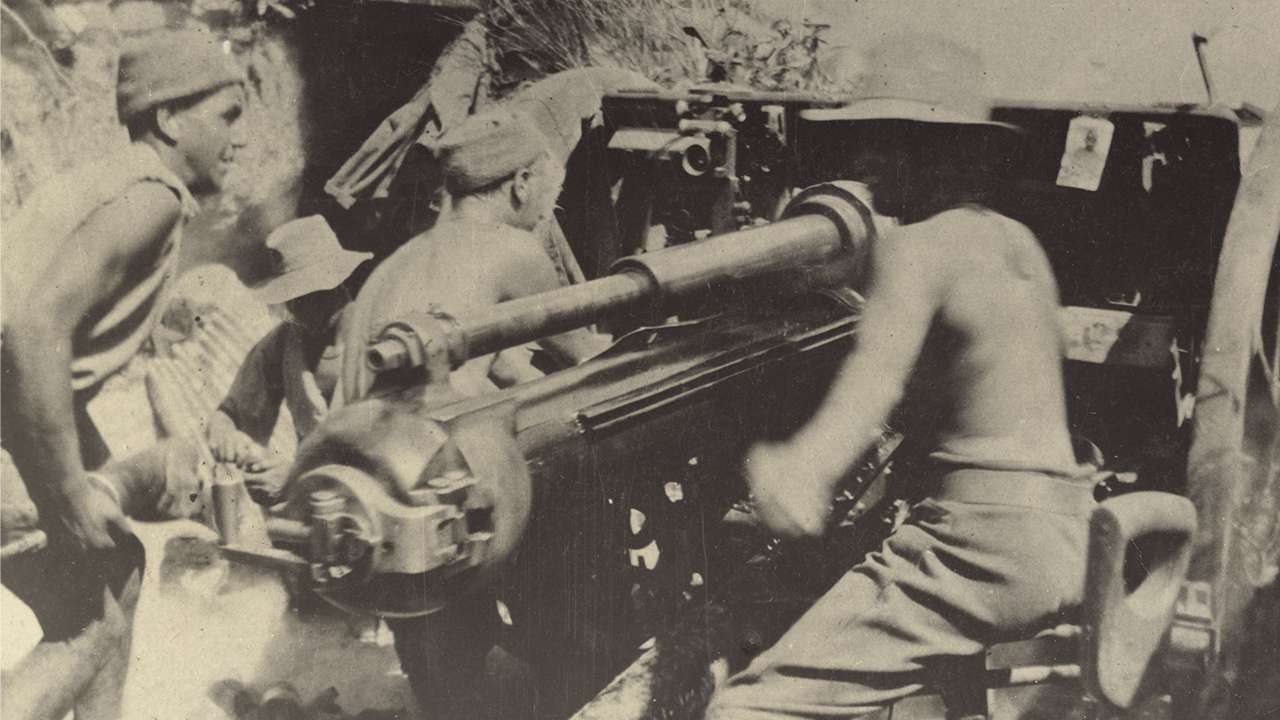 The 18-pounder gun was used to cut through barbed wire and fortifications protecting enemy trenches and to fire a barrage of shells in advance of attacks by infantry on the Western Front. The early model guns (Mark 1 and Mark 11) had a maximum firing range of approximately 5,950 metres and could fire at the rate of 20 rounds per minute.

Both Eveleigh Railway Workshops and Randwick Tramway Workshops manufactured munitions, and together they produced 14,330 18-pounder shell bodies, 8,000 copper driving bands and 15 sets of gauges for 18-pounder shells. It is likely the steel used at Eveleigh to produce the shells came from the BHP Steelworks in Newcastle, which began producing munitions-grade steel in 1915.

“In the shadow of Gallipoli: The hidden story of Australia in WWI”, Newsouth Books, University of New South Wales, Sydney

“On Wooden Rails – Celebrating 150 Years of Work on the NSW Railways”, the Rail Tram and Bus Union (NSW Branch), Sydney