This is a community story contributed by Liz Weiss

Her grandfather William Frederick Barnes began at Eveleigh as a fitter in 1911 and retired as Works Manger in 1943, after 32 years of service.
Media

Her grandfather William Frederick Barnes began at Eveleigh as a fitter in 1911 and retired as Works Manger in 1943, after 32 years of service. Her father, John Alfred Barnes, completed his apprenticeship at the Eveleigh Workshop as did her uncle, Robert William Barnes. Robert William Barnes began as an apprentice fitter and turner in 1930 but left the railways in 1935, when he had finished his apprenticeship. 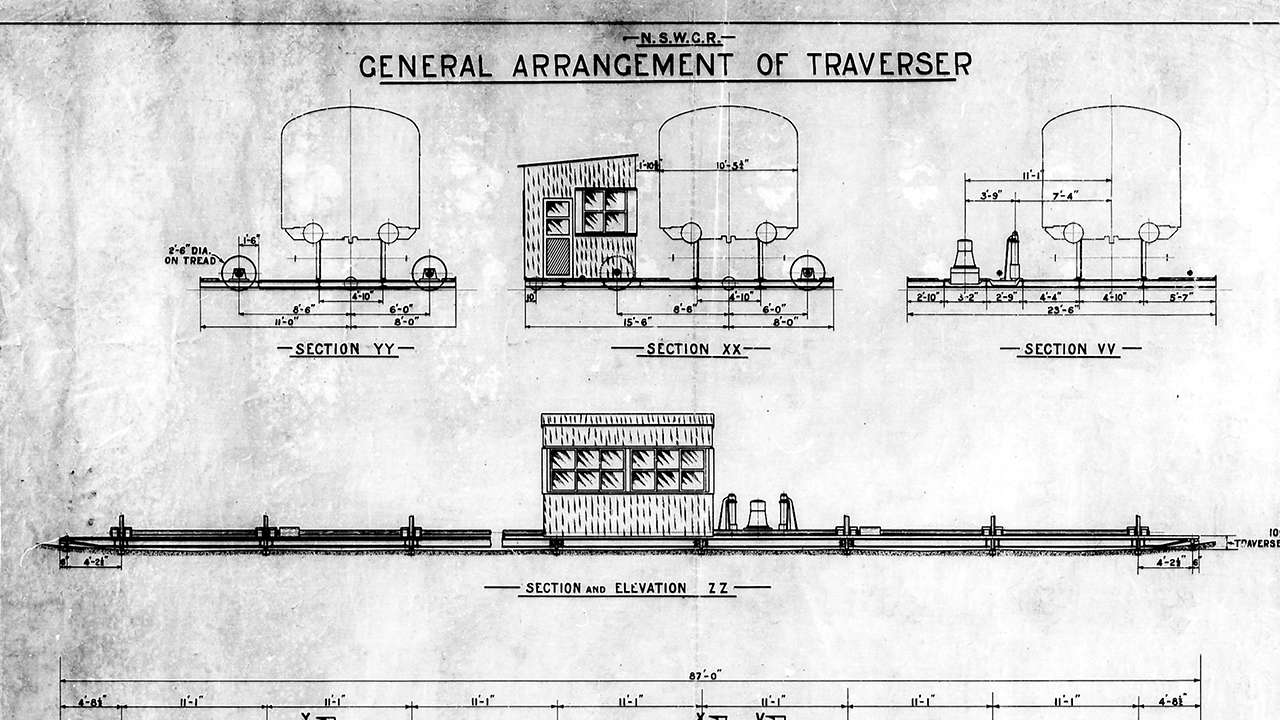