In the late nineteenth and early twentieth centuries, the Chief Mechanical Engineer (CME) managed the Mechanical Branch of the NSW Railways network from an office on a hill overlooking Eveleigh rail yards on Wilson Street, known as “The Citadel”.

The Mechanical Branch was responsible for the construction, maintenance and operation of locomotives throughout the railway network, and the CME oversaw the work of thousands of people through a hierarchy of officers and engineers all over the state.

The CME was an important and highly respected position, similar to the Post Master General and the Government Architect of the time. The men appointed tended to be larger than life and had long tenures. As there were no standard locomotives to be bought from a single manufacturer, the CME designed and had them built in his own workshops, or with the assistance of private workshops, or imported from Great Britain. As technology and practices advanced, these locomotives were often rebuilt time and time again.

In 1855, the whole of the NSW Railways Sydney business was undertaken in the area between the present Central and Redfern stations. When more space was needed as the network grew, the mechanical sections moved to the other side of Redfern, known at the time as Eveleigh Station.

The railways became largely self-sufficient with the CME overlooking this large and busy place from the office. The large locomotive workshops was built (site of Australian Technology Park) as were carriage workshops on the northern side (site of Carriageworks). There were also the smaller service operations—the sawmill for timber carriages, the coal bunkers for fuel, and the gasworks to light carriages.

In 1905, Ernest Edward Lucy arrived in NSW from Britain to become the Assistant Chief Mechanical Engineer at Eveleigh Workshops. Lucy moved into the role on the 1st July 1911, his fiftieth birthday, and remained until retiring at the age of 71 in February 1932. Lucy’s years at Eveleigh were among the peak production eras of the workshops, and a great deal of changes occurred during this time. 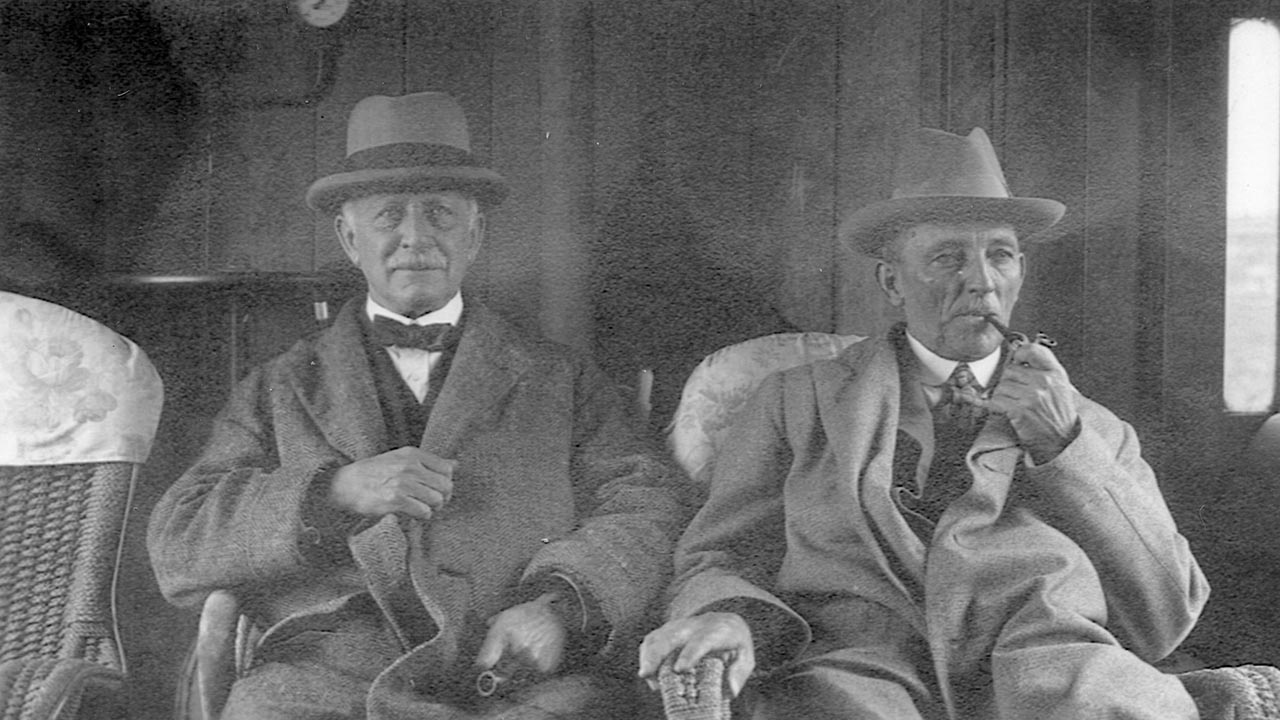 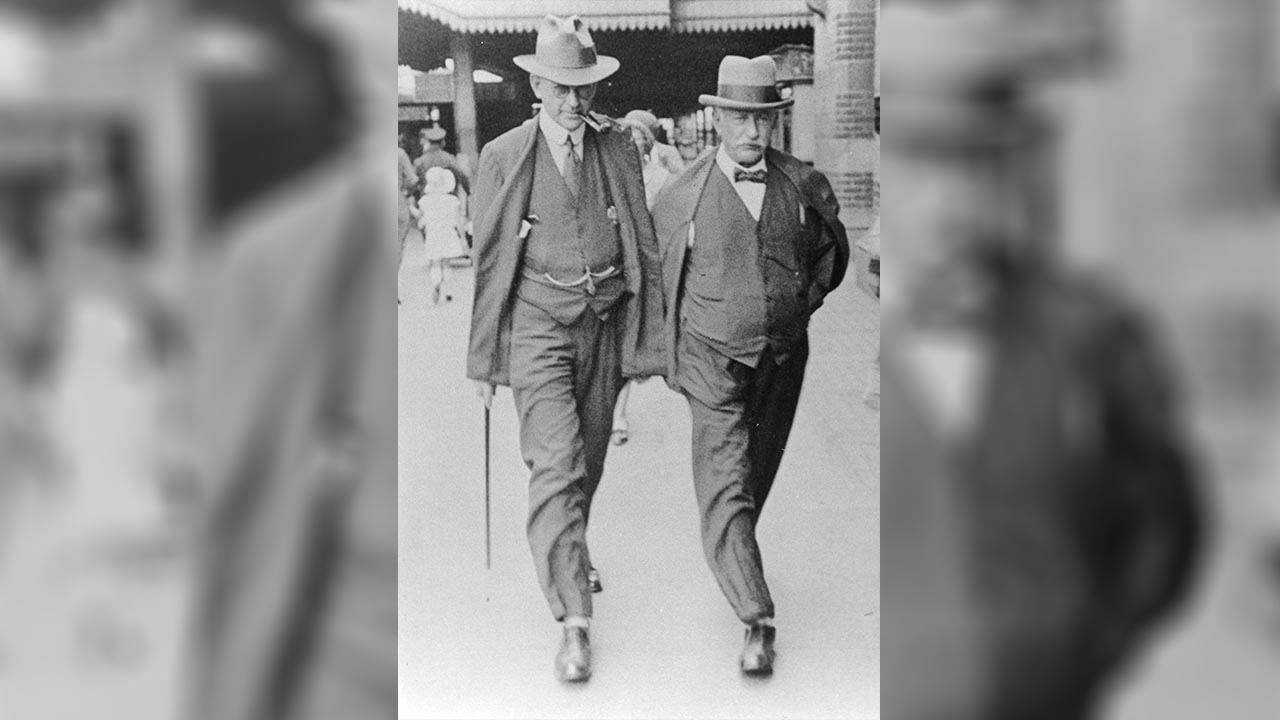 Until 1950, the CME were recruited from England and Scotland for their experience on railways in the United Kingdom. In 1950, Bill Armstrong became the first Australian CME, working his way up from an apprenticeship in the Eveleigh Workshops to the top job, serving from 1951 to 1956.

A number of prominent Australians worked for the CME. Joseph Cahill, born in Redfern and an apprentice, became Premier of NSW from 1952 to 1959. Ben Chiefly, an engineman at Bathurst, became Prime Minister from 1945 to 1949. William McKell was briefly a fitter at Eveleigh, before going on to be Premier from 1941 to 1947, and later Governor General. William Currey had been awarded a Victoria Cross in World War I and returned to work at Eveleigh before becoming a member of the NSW parliament for Kogarah from 1941 to 1948.