The Chief Mechanical Engineers (CME) branch provided all of the rolling stock, carriages, wagons and locomotives. Steam locomotives were vital to railway operations, and underwent maintenance and improvement between trips.
Media

Home // Stories // Like a living thing // Keep Them Running

For more than 100 years the NSW Railways were largely self-sufficient. Eveleigh Railway Workshops included large locomotive workshops, carriage workshops, the sawmill for timber carriages, the coal bunker to fuel engines, the gasworks to light the carriages, a printery, and the Chief Mechanical Engineers Office on a hill overlooking the yards. 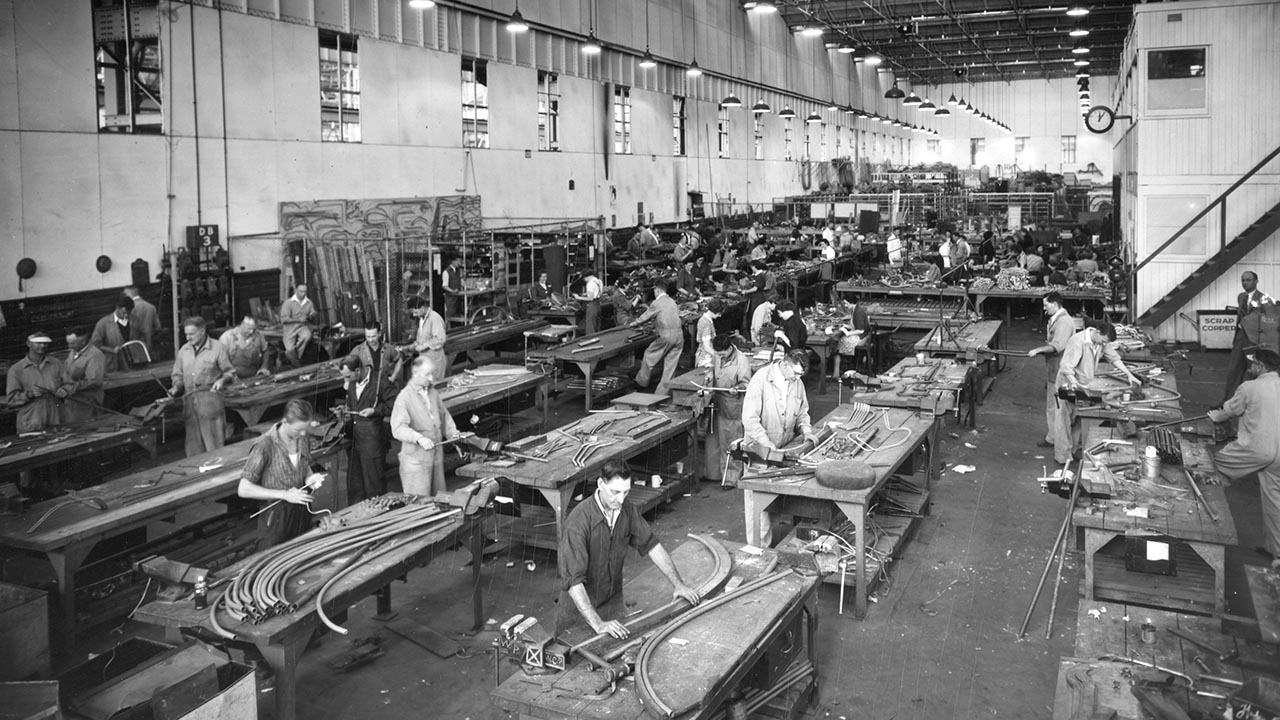 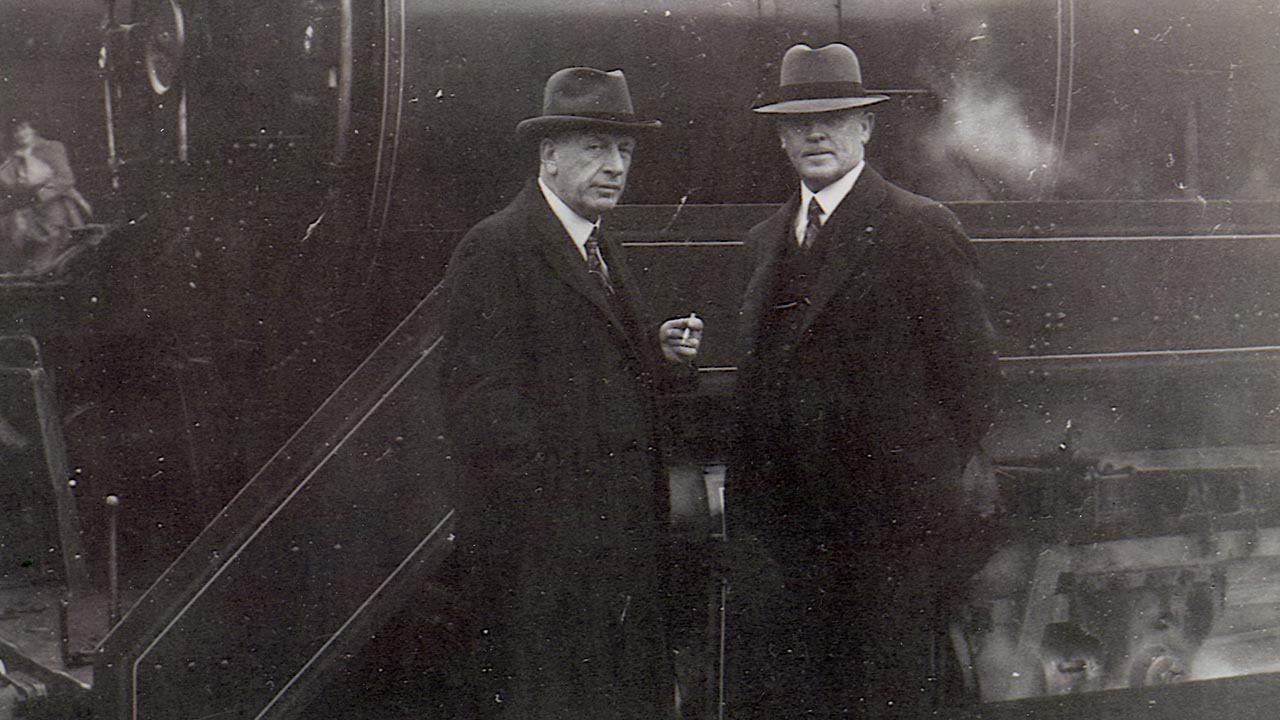 The Chief Mechanical Engineers (CME) branch provided all of the rolling stock, carriages, wagons and locomotives. Steam locomotives were vital to railway operations, and underwent maintenance and improvement between trips.

Once part of the fleet, the rolling stock had to be maintained. Locomotives needed coal and water, attention to their fires, and lubrication at most big towns along the journey. Steam engines were mechanically simple, but they worked hard and wore out quickly. The high-pressure boilers were often filled with poor quality water from different towns and needed to be replaced. 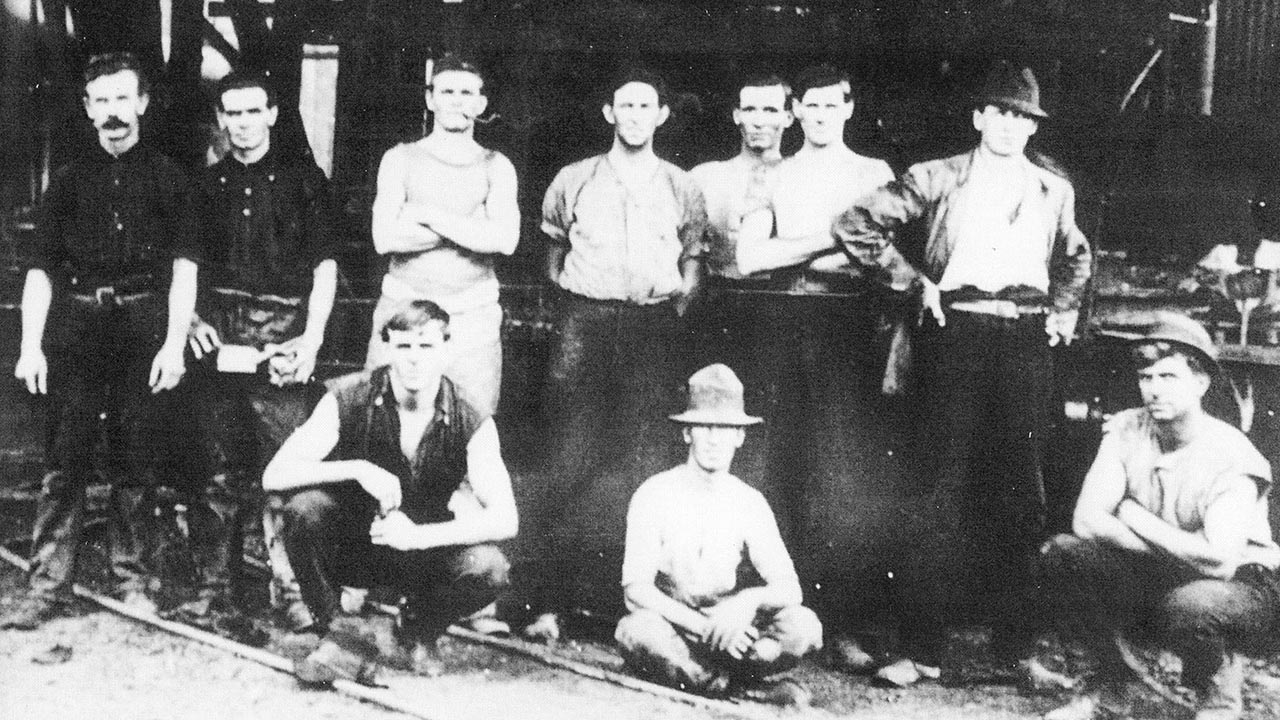 There were thousands of locomotives in the fleet and they returned to Eveleigh Railyards regularly to be rebuilt. New steam engine technology such as superheaters and Belpare boilers were added with each rebuild so that after a few maintenance cycles little of the original engine remained. 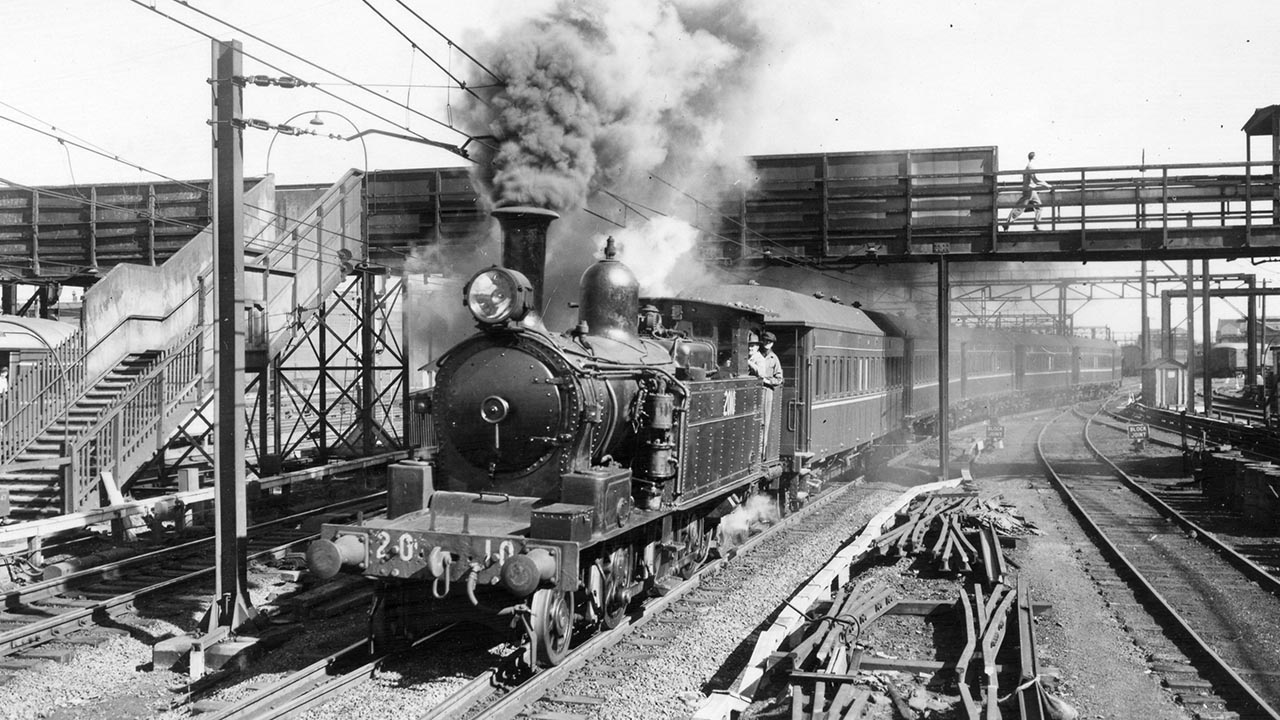 Carriages also simply became outmoded as the travelling public’s expectations changed. Carriages that once had no on-board toilets later had a toilet in each compartment, and dining cars become the norm.

Old engines were not discarded, but recycled for other tasks in the railway system. All of this maintenance and recycling work was designed and managed by the CME and his staff in Wilson Street for delivery by the workers at the railyards.