You've had enough of hell

Eveleigh was characterised by the sense of brotherhood and camaraderie that existed between workers.
Media

You've had enough of hell

“Our work mates were great chaps and because we were all in the same sort of situation there was quite a lot of friendliness amongst all the different trades that worked in there...because you were more or less like a brotherhood.” 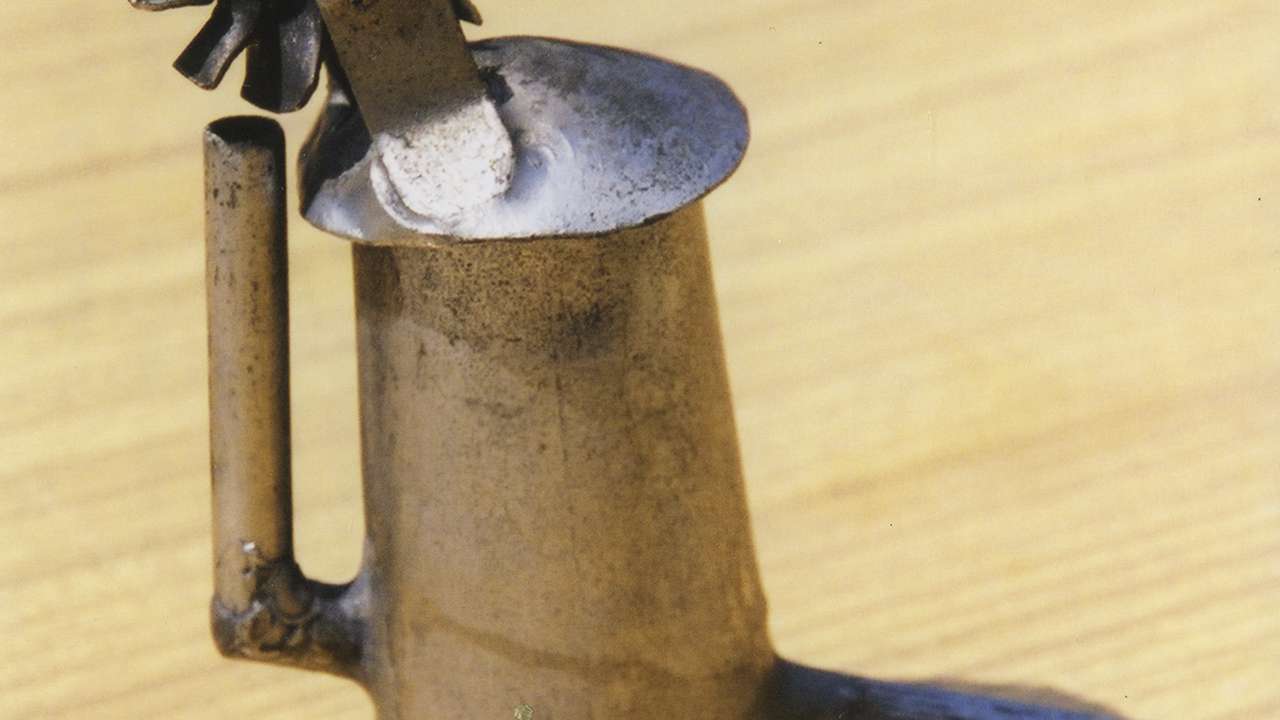 Despite the hard work, or perhaps because of it, the people that worked at Eveleigh were characterised by their ability to use a joke to diffuse tension, and sometimes, to make their point to management.

“We had extremely heavy rain over this area and the drains could no longer cope, they needed attention. One of these fitters, Don McKinnon, he went round on the back of an industrial truck with a make-shift fishing rod.

It was that sort of approach to problems that, on occasion, brought quicker dividends than walking out the gate on strike.” 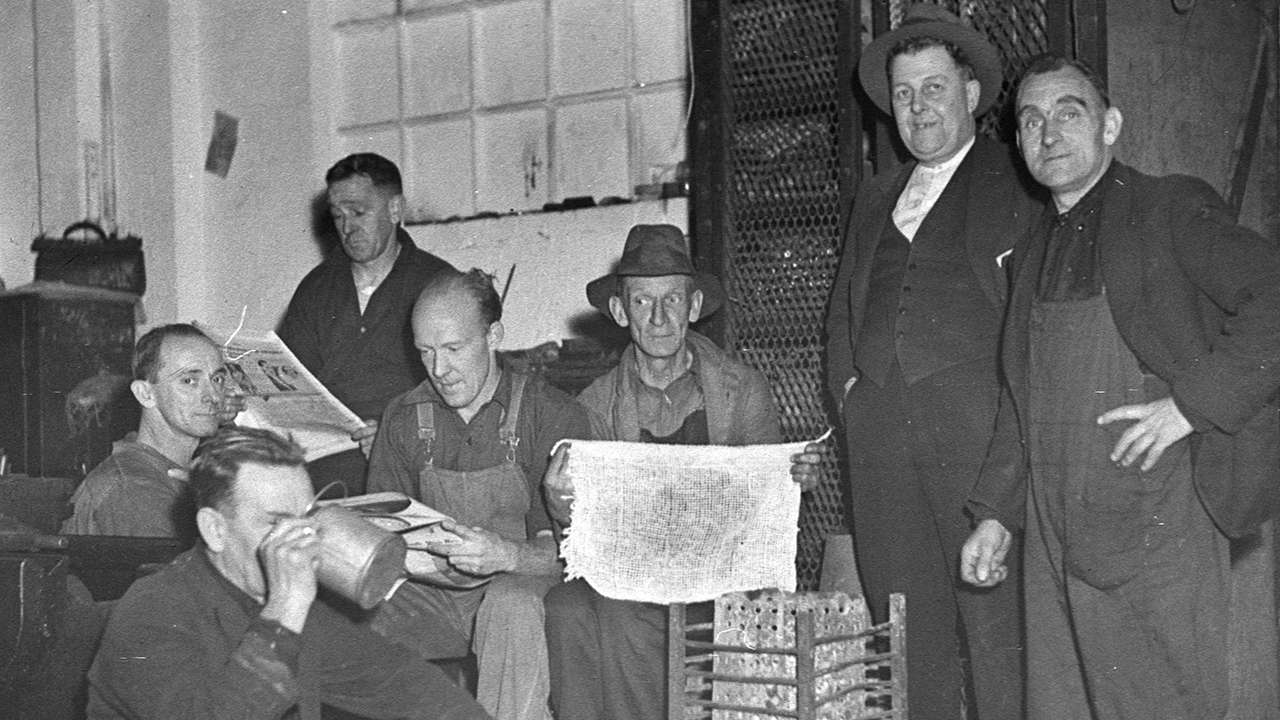 One well-remembered aspect of working at Eveleigh was the use of nicknames. 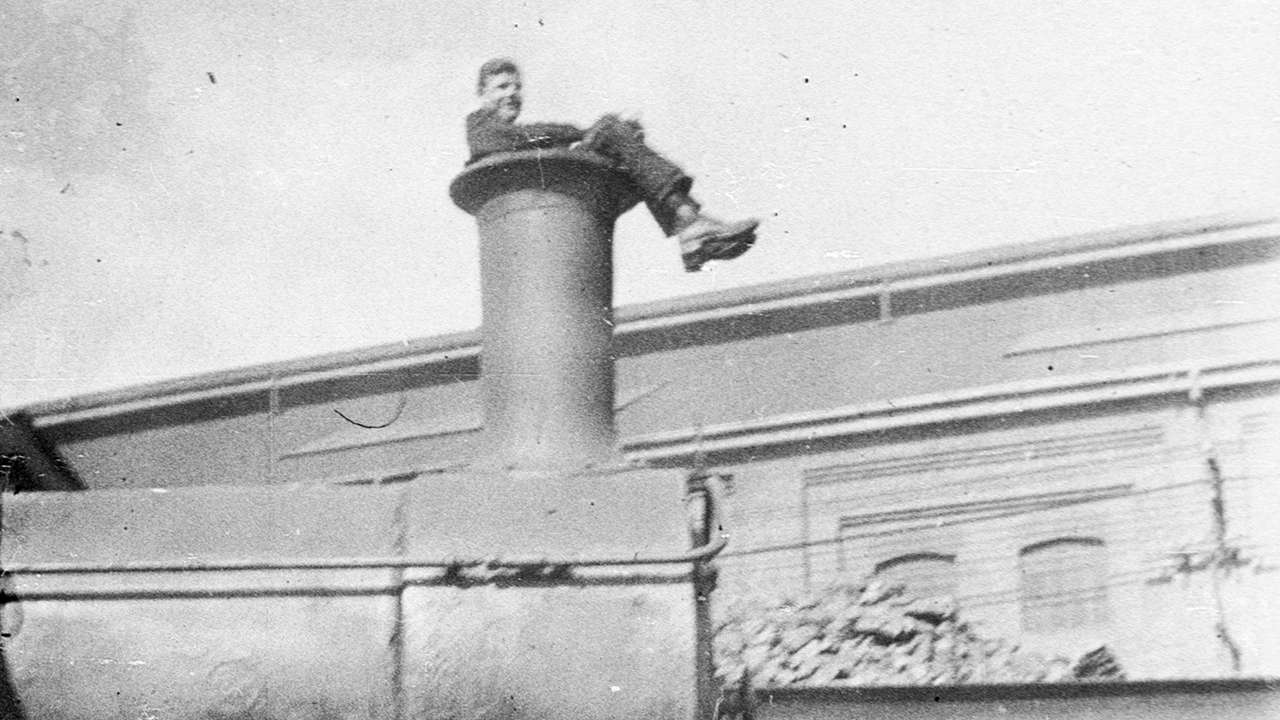 As part of the sense of brotherhood, it was a standard practice that on the retirement of a railway worker, his mates would decorate his workplace.

Frank Bollins recalled that a retiring worker’s lathe or his bench, or where ever he worked, would be strewn with banners and ribbons and:

“A few cartoons that represented some of the incidents in his lifetime at work within the railway and it always brought about a great deal of humour”. 4

”He understood” was published in Eveleigh News produced by the Eveleigh Loco Shop Committee:

A man stood at the pearly gates,

His face was worn and old

And meekly asked the man of fate,

Admission to the 'fold'.

"Why I worked at Eveleigh Loco

Until my dying year."

As St. Peter touched the bell,

You've had enough of Hell” 5