The CME’s Mechanical Branch carried out physical testing to get the most from a locomotive and to identify faults in rails, axles or wheels before they caused an accident.
Media

Developments in locomotive design gradually improved the power and running cost of these enormous machines. The CME’s Mechanical Branch carried out physical testing to get the most from a locomotive and to identify faults in rails, axles or wheels before they caused an accident. 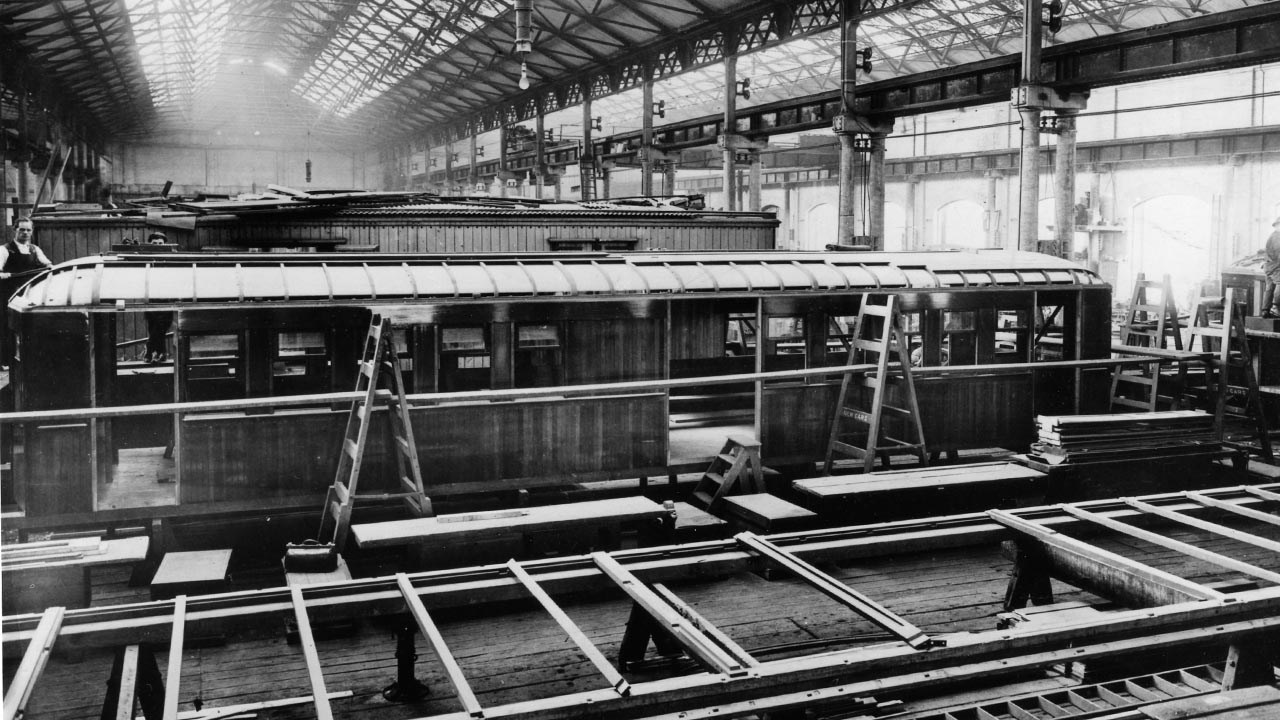 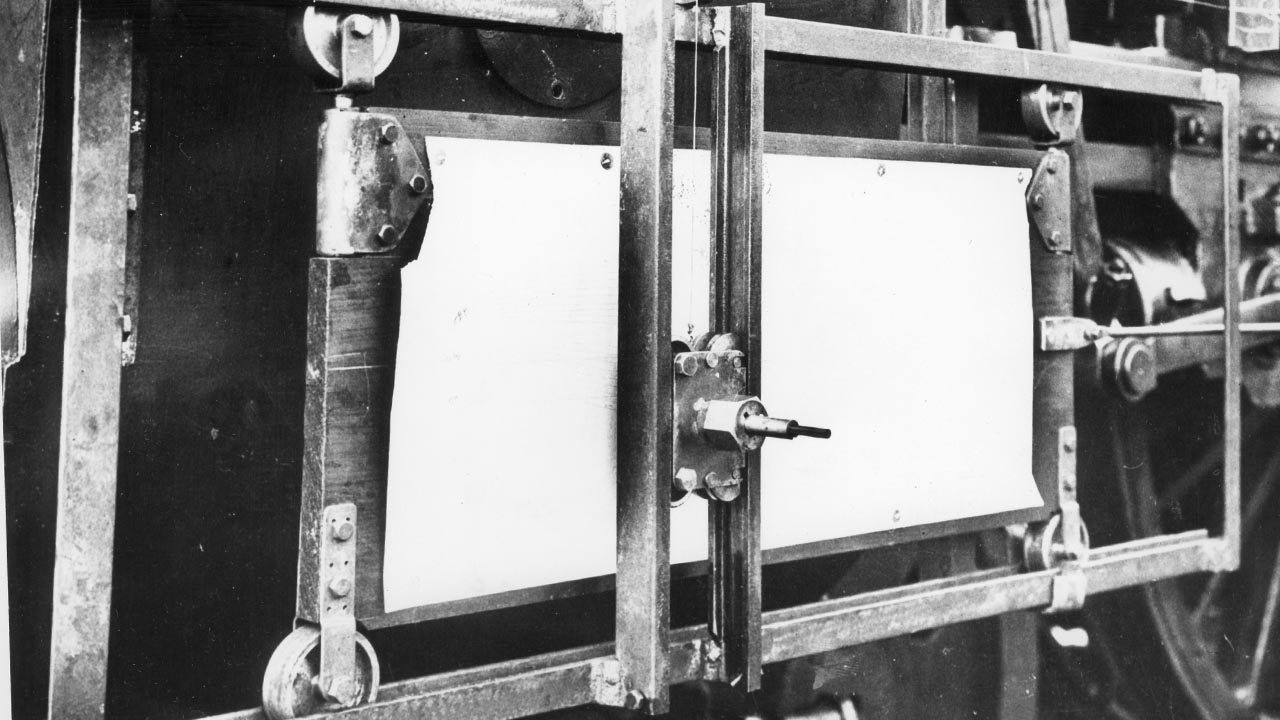 Before a new device was fitted to hundreds of locomotives in the railway fleet at great expense, the device was tested by the Chief Mechanical Engineers (CME) at Eveleigh with a ‘Dynamometer’ rail car.

The Dynamometer car was attached between the steam engine and the rest of the train to record the actual force being applied to the load. While the engine was pulling the train at speed on open tracks, an officer sat inside the Dynamometer carriage making the measurements. These days, a Dynamometer instrument which measures the power output of an engine, can be held in one hand. 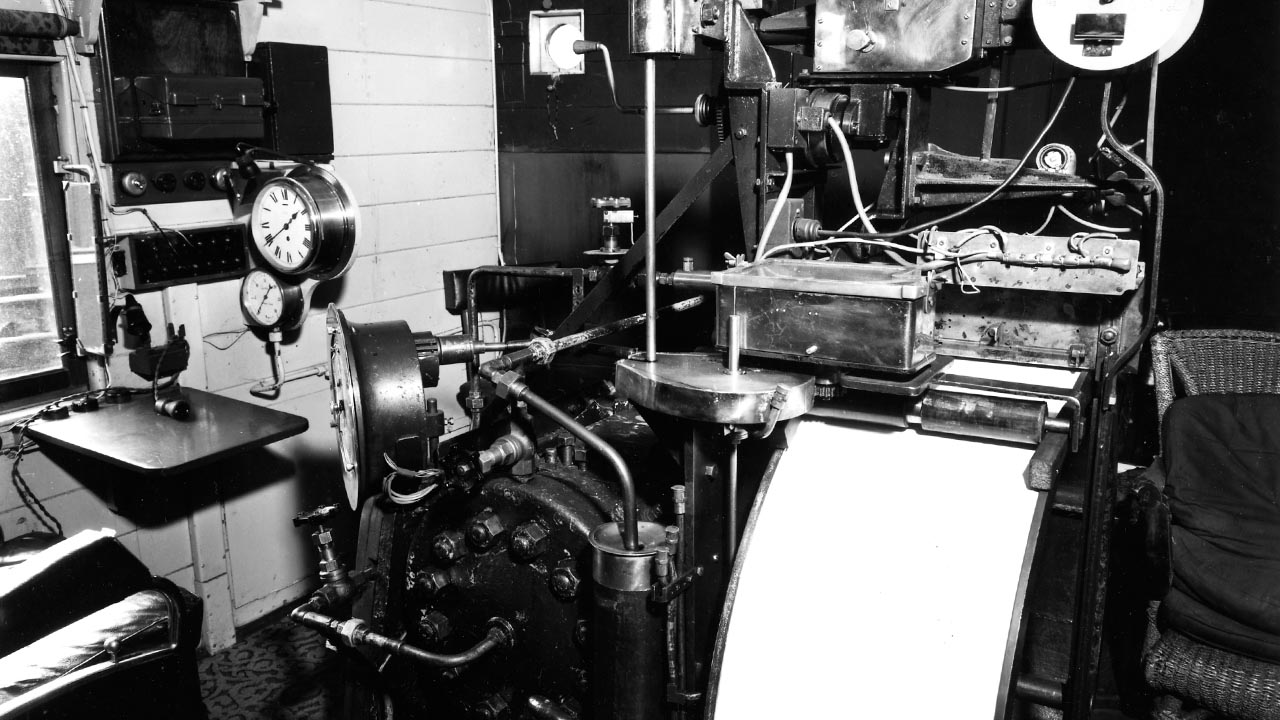 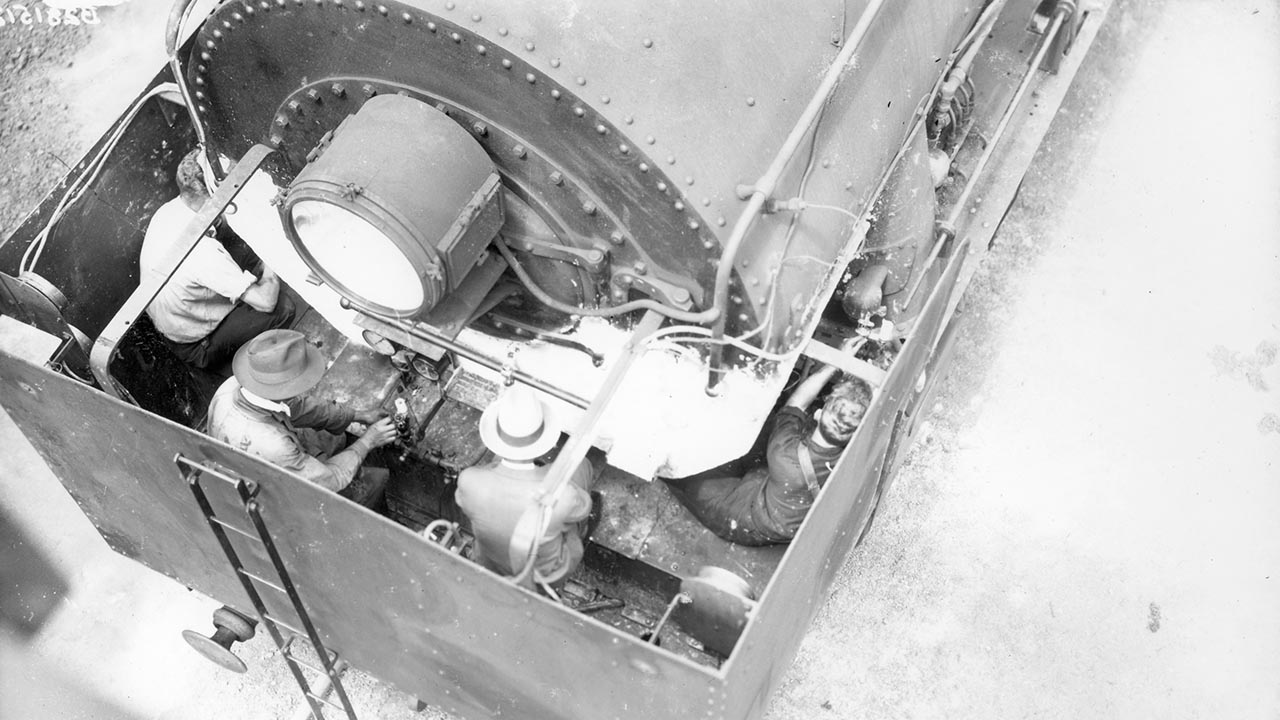 The parts of the locomotive control gear that needed to be measured were near the front of the steam engine. Remote sensors had not been invented so some unfortunate engineers had to squeeze inside a piece of steel attached at the front of the engine. The Engineers experienced freezing cold from air rushing past on one side and scalding hot from the smokebox and boiler on the other.

Engineers like Cornelius Ambrose Cardew used the valuable data from dymomometer testing to identify worthwhile improvements and to tune locomotives to perform at their best. Unusually, Cardew often drove the steam engine himself during testing. 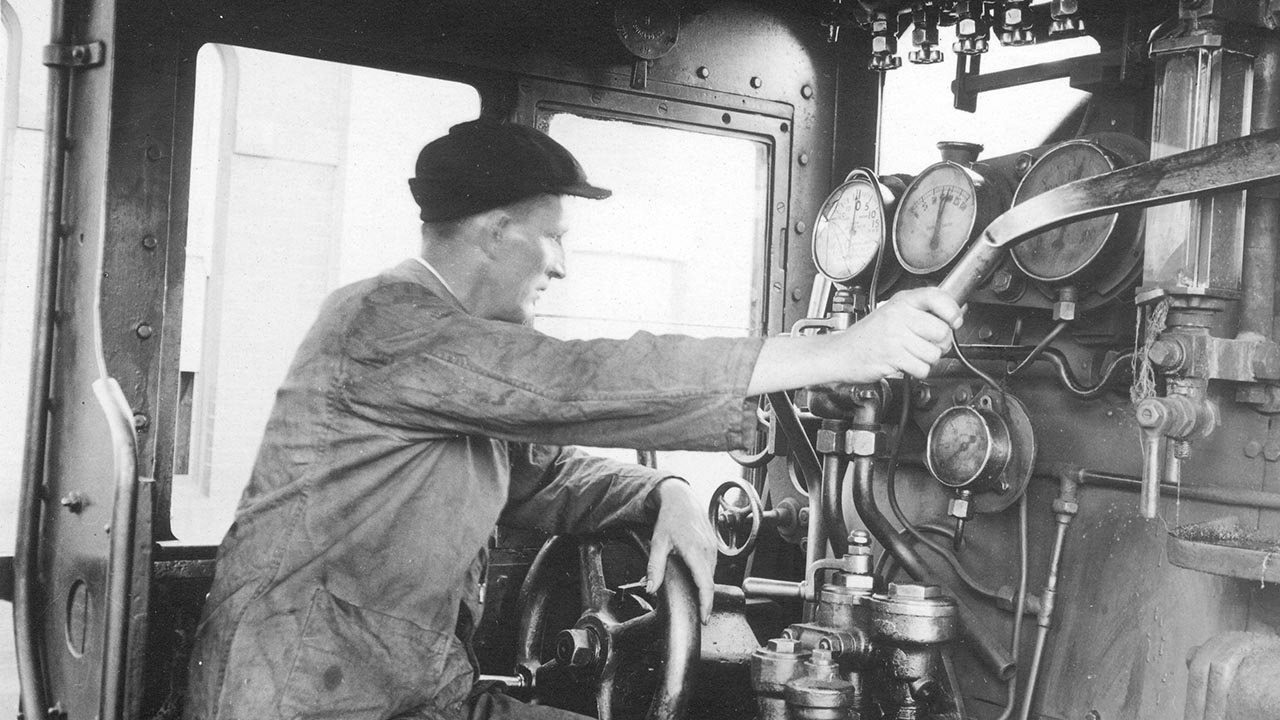 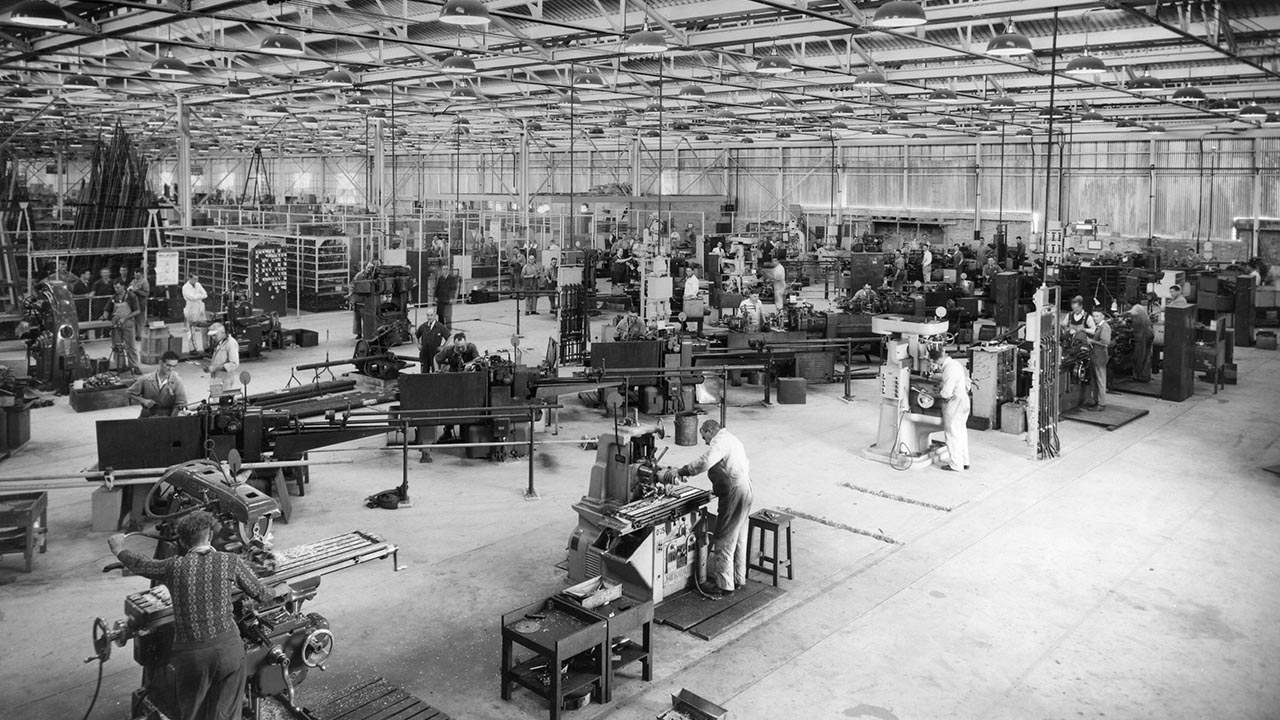 Mr Cornelius Ambrose Cardew, from his own collection. ARHSnsw RRC 033905