This is a community story contributed by Alan Read

At an Open Day, Alan and George attended a tour of the old Eveleigh Railway Workshops and were introduced to the 3801 Limited team.
Media

At an Open Day, Alan and George attended a tour of the old Eveleigh Railway Workshops and were introduced to the 3801 Limited team. George had previously worked as an upholsterer and according to Alan, he was ‘ever keen to volunteer other people for work’. Their hard work and skill resulted in some beautifully restored upholstered railway carriage seats. 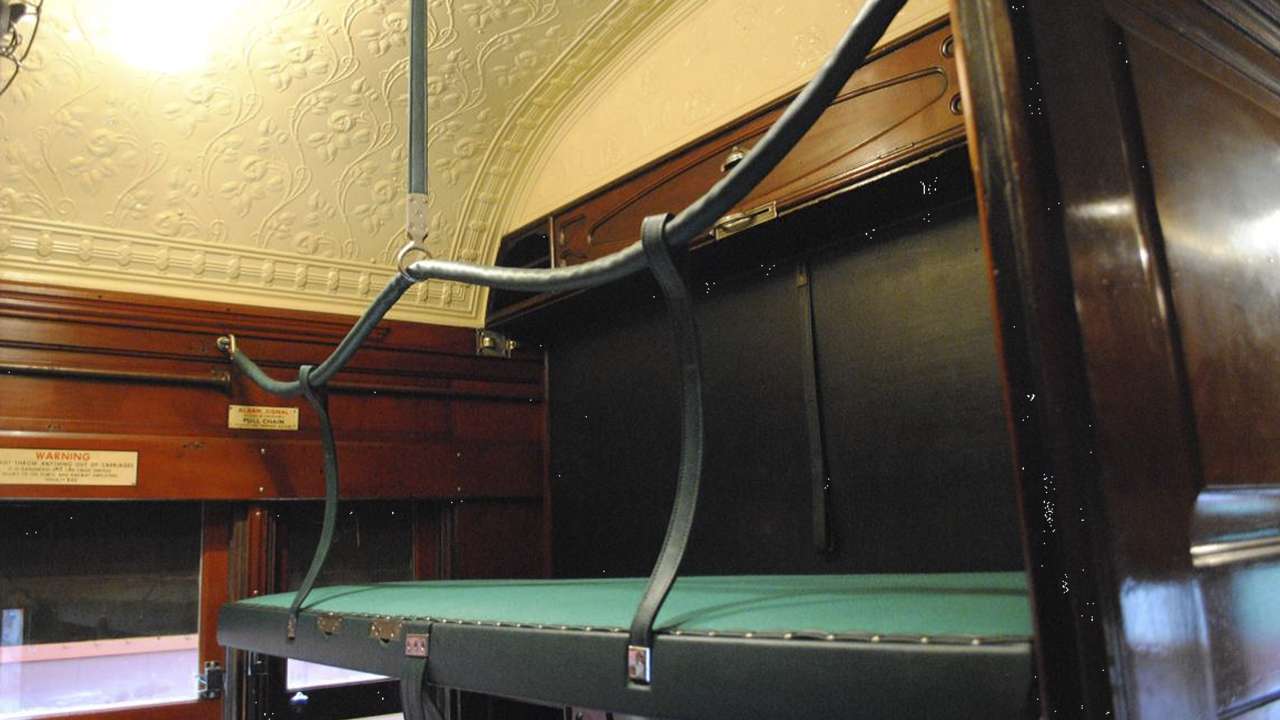