This is a community story contributed by Joan Lawrence

After commencing a correspondence course in Diesel Engineering, Henry Behrmann began his employment as an apprentice fitter and turner at Eveleigh on 11 November 1938.
Media

After commencing a correspondence course in Diesel Engineering, Henry Behrmann began his employment as an apprentice fitter and turner at Eveleigh on 11 November 1938. Having worked at various locations in the workshops, including the Tender Shop and Machine Shop, Henry Behrmann retired on 1 July 1979. Joan remembers that her brother made many good friends among his fellow Eveleigh workers. Post World War II, they often spent weekends fishing off Henry’s boat, which was moored in Middle Harbour. They would return to the family home in Manly to cook the day’s catch. In the later years of Henry’s time at Eveleigh another family member began to work in the workshops, Walter le Clercq, a boiler maker. 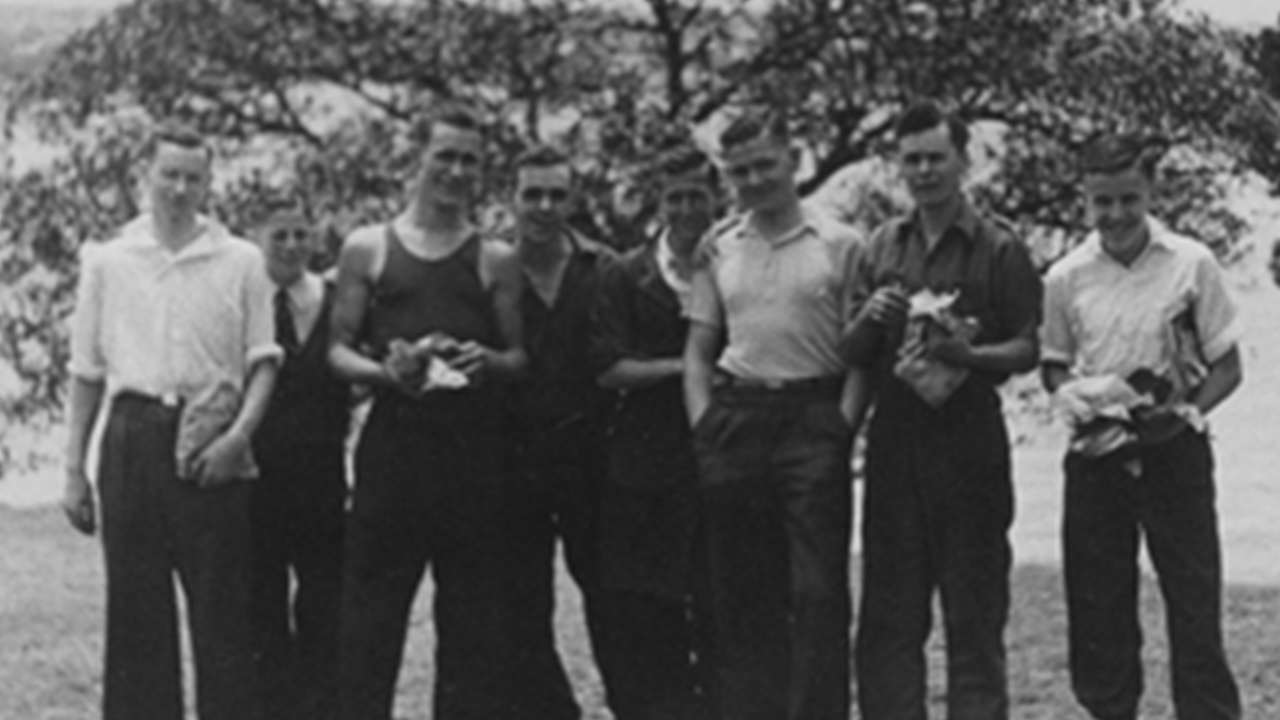