This is a community story contributed by Ian Young

Ian’s great grandfather, Henry Bryant Howe, was born in 1839 and began working for the railways in 1864 as a mechanic in the Machine Shop at Eveleigh. Henry Bryant Howe retired as the General Works Manager of Eveleigh on 31 January 1911.
Media

Ian’s great grandfather, Henry Bryant Howe, was born in 1839 and began working for the railways in 1864 as a mechanic in the Machine Shop at Eveleigh. Henry Bryant Howe retired as the General Works Manager of Eveleigh on 31 January 1911. 1911. His son, Ian’s grandfather, James Edward Edwards also went into working with the railways. James Edward Edwards was born in 1853 and worked at Eveleigh for some time. The family recalls that he became foreman of three bays of the workshop including the Blacksmiths Shop, retiring in 1913. 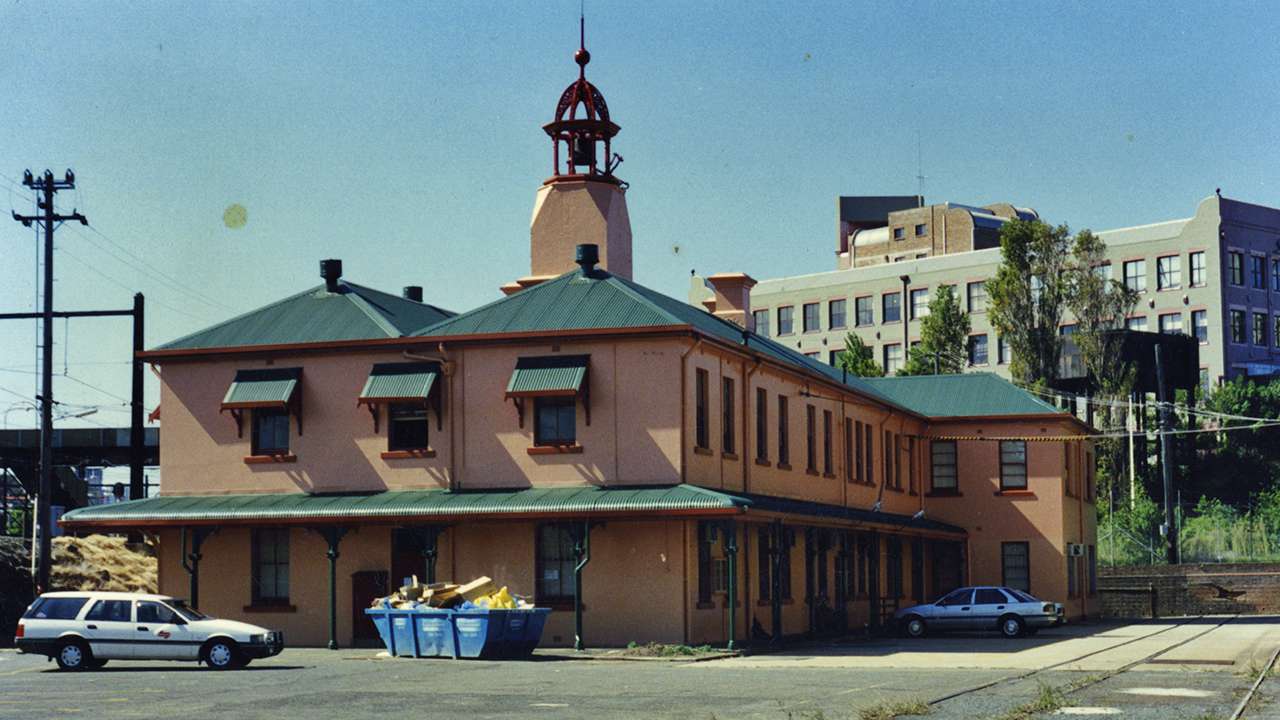