Steam supplied from the boilers spun the line shafts, from which a web of leather belts drove the individual machines.
Media

The unprotected spinning belts in the Machine Shop were a constant menace and led to workers’ limbs being severed and even the occasional scalping.

I saw a chap get tangled up in a belt one day. And there wasn't a jot of guard around them, they were fairly easily accessible. I suppose we were told to keep away from them and to be careful of things like that but there wasn't a safety program as such.

You were told not to use loose clothing but we didn't have enough money to buy special clothing and you just used old clothing that you had, there weren't special overalls to buy, like they get supplied with these days. We wore anything you could find. 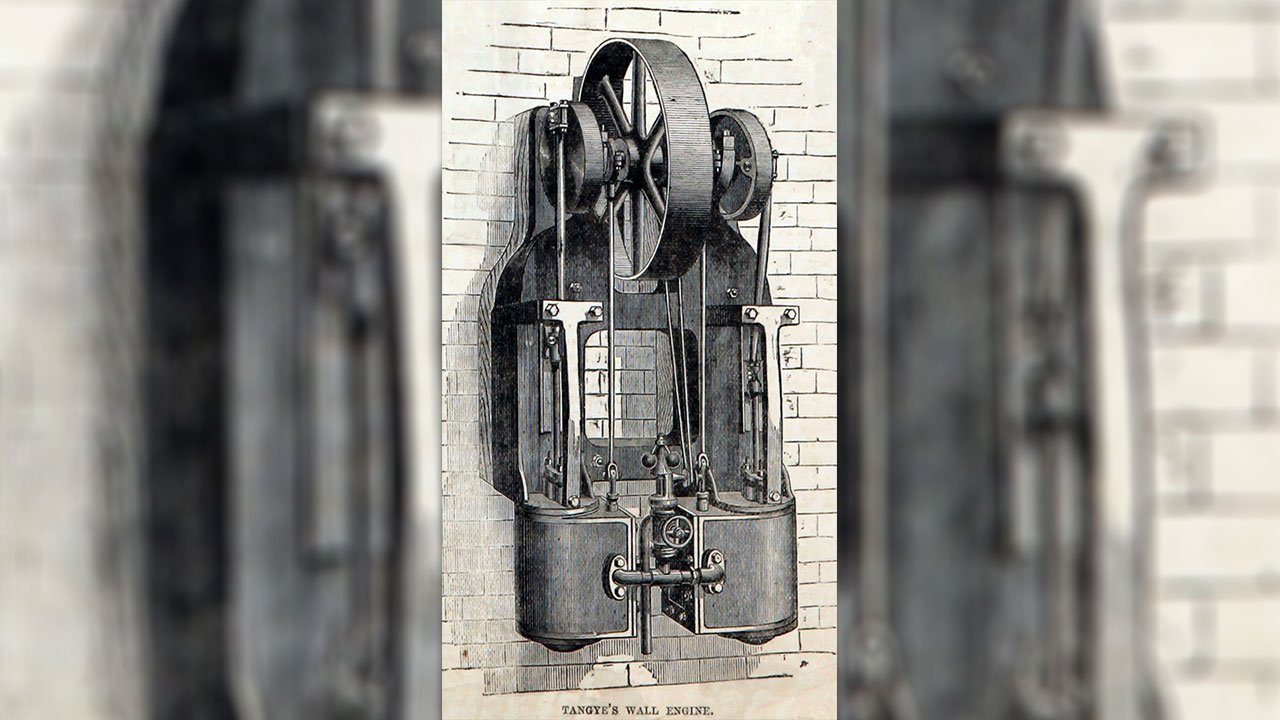 Henry Scott, the foreman, at the Eveleigh railway workshops, to-day had his arm caught in the machinery and torn from his body between the elbow and shoulder. His case is most critical.