Hard to imagine now, but before these rugged industrial edifices of brick and iron arose, this place was tranquil sandhills and wetland – the Blackwattle Swamp. The Gadigal people - one of 29 clans of the Eora nation - fished its waters and lived upon its diverse array of flora and fauna.
Media

Eora country is bounded by the Georges River and Botany Bay in the South, by Pittwater at the mouth of the Hawkesbury River in the north and westward along the river to Parramatta.

In 1788, clans of 30 to 50 people, with their own country, practises, diets, dress and dialects, lived within their own territories, occasionally converging with other clans to trade, hunt, fight, feast, arrange marriages, resolve disputes and share information.

“The territory of the Gadi (gal) people stretched along the southern side of Port Jackson (Sydney Harbour) from South Head to around what is now known as Petersham. Their southern boundary is unclear.”1

The area now known as Redfern was a high point on the landscape, and may have been a meeting place as Gadigal people moved through their country. Eveleigh and surrounds were ancient windblown sand dunes covered in Banksia scrub mingled with fresh water soaks and wetlands. Tool-making adhesive resin was extracted from the grass tree, while the fibres of local Pimelia and Persoonia shrubs were twined into string. 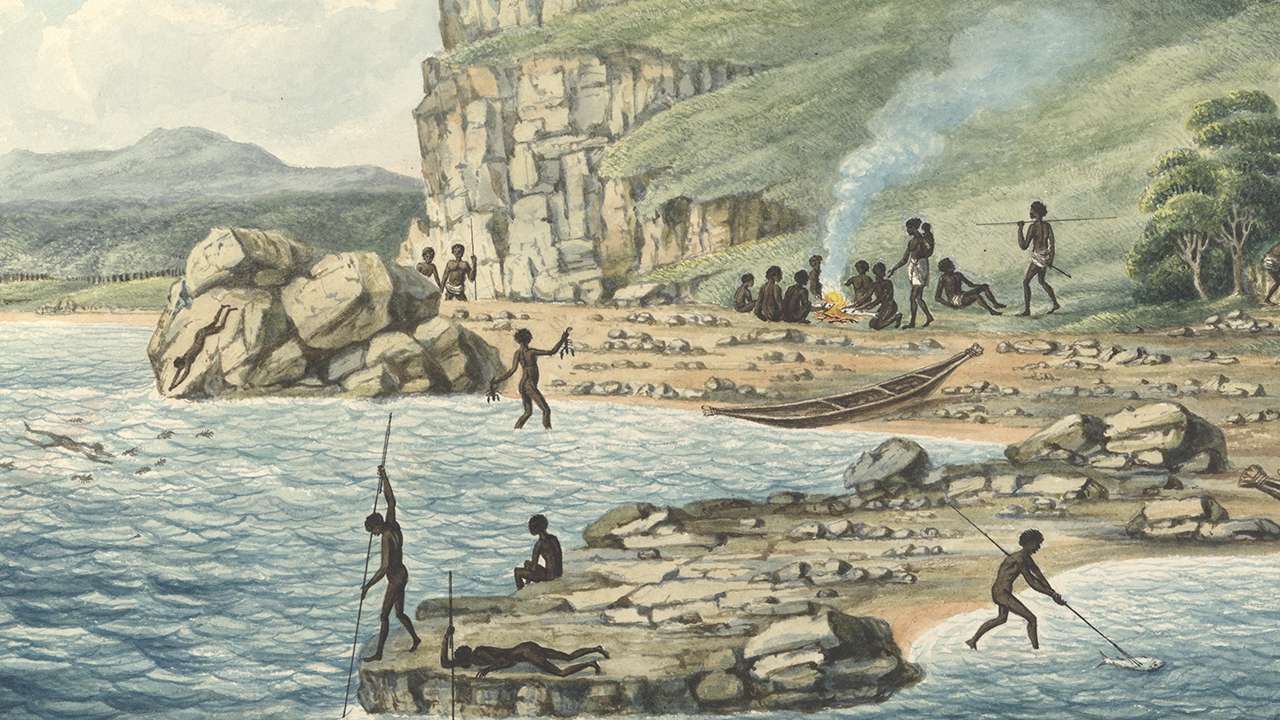 Early views of Sydney show open grassland dotted with trees, giving it a park-like, managed appearance. Indeed, it was the Aboriginal practice of burning the scrub that cultivated this picturesque landscape. But following European settlement, Gadigal clan numbers were reduced by the violent dispossession of their lands and introduced diseases.

After European arrival, the swamp at Redfern (in the vicinity of Redfern Park) was a focus of Aboriginal activity.

“Boxley’s Clear [Redfern] was a great rendezvous of the blacks and was one of their great feasting grounds as well as the scene of many a hard-fought battle...

Round the edges of the clear were camping grounds of the blacks, and little do people know who live in comfortable houses with steam trams running past their doors, realize that they are sleeping on the houses and graves of the aboriginals.”2 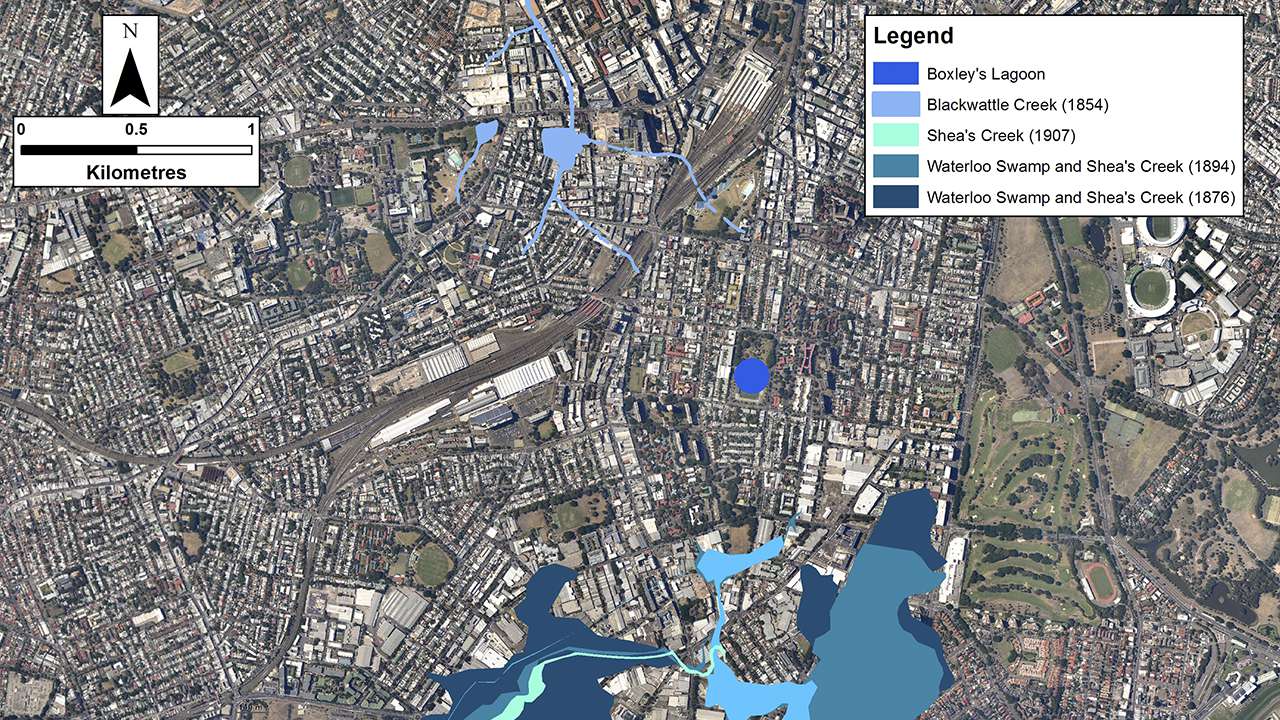 In 1822 James Chisholm took possession of a government grant of 62 acres. He later became one of the founders of the Bank of New South Wales. Calder House was built atop a hill overlooking the Chisholm Estate sometime between 1827 and 1837. It was located near the Chief Mechanical Engineer’s Office on Wilson Street, North Eveleigh. 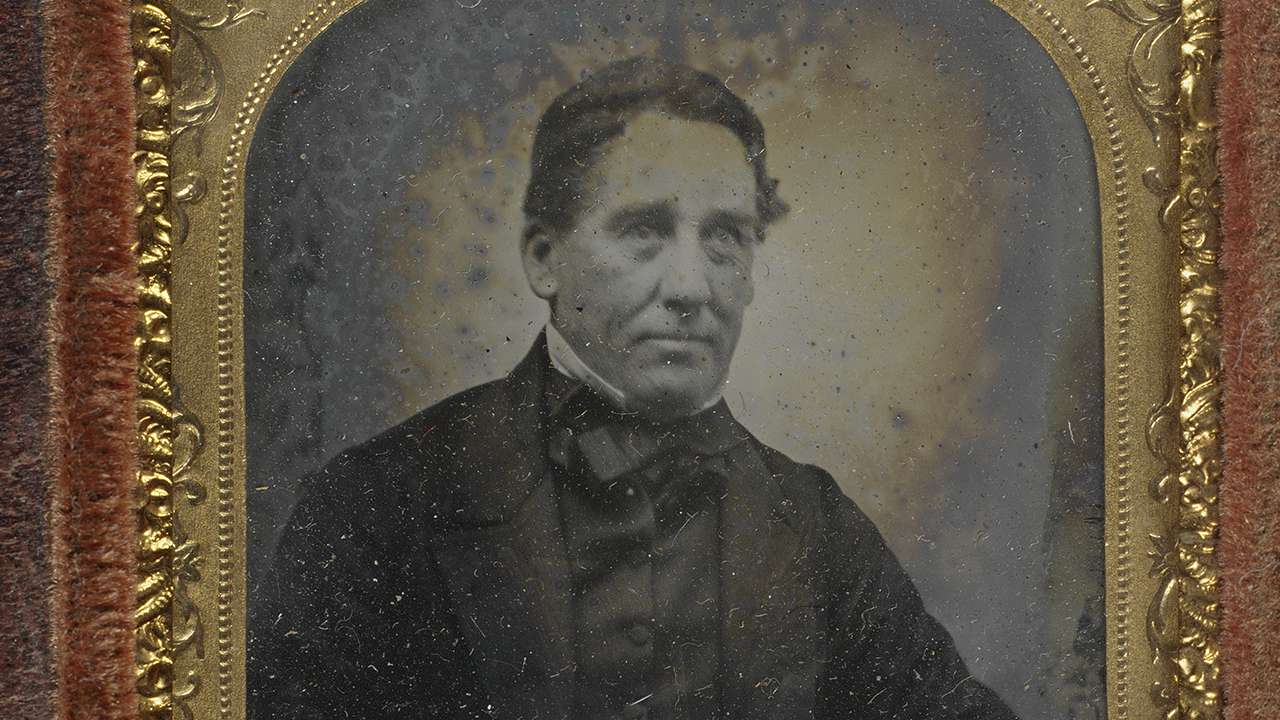 Around 1840 John Rose Holden built Everleigh House (after his mother’s maiden name) on the current Eveleigh Street Aboriginal Housing Company land. Later it was spelt as Eveleigh House and its land was subdivided through the 1860s and 70s, giving its name to the suburb and the workshops.

The south eastern portion of Chisholm’s estate was swampy and probably lent itself to industrial use. In 1878 it was resumed for the Eveleigh Railway Workshops, and building commenced in 1880. The workshops and neighbouring suburbs grew quickly. Cheap rent coupled with employment opportunities drew many people, including Aboriginal people, to the area in search of work. As the workshops expanded, Aboriginal people found work, often very hard work, in the foundry and boiler room, as well as in factories and industries in the surrounding area.

Gadigal Elder Allen Madden worked at Eveleigh for seven years. His father was a coal shoveler, his uncle a boiler maker. He recalled:

“The men were very strong…you’d never shake my father’s hand, he just had a vice-like grip.” 3

‘Aboriginal Connections with Eveleigh,’ A Report prepared for the Sydney Metropolitan Development Authority

Office of Environment and Heritage, 2004